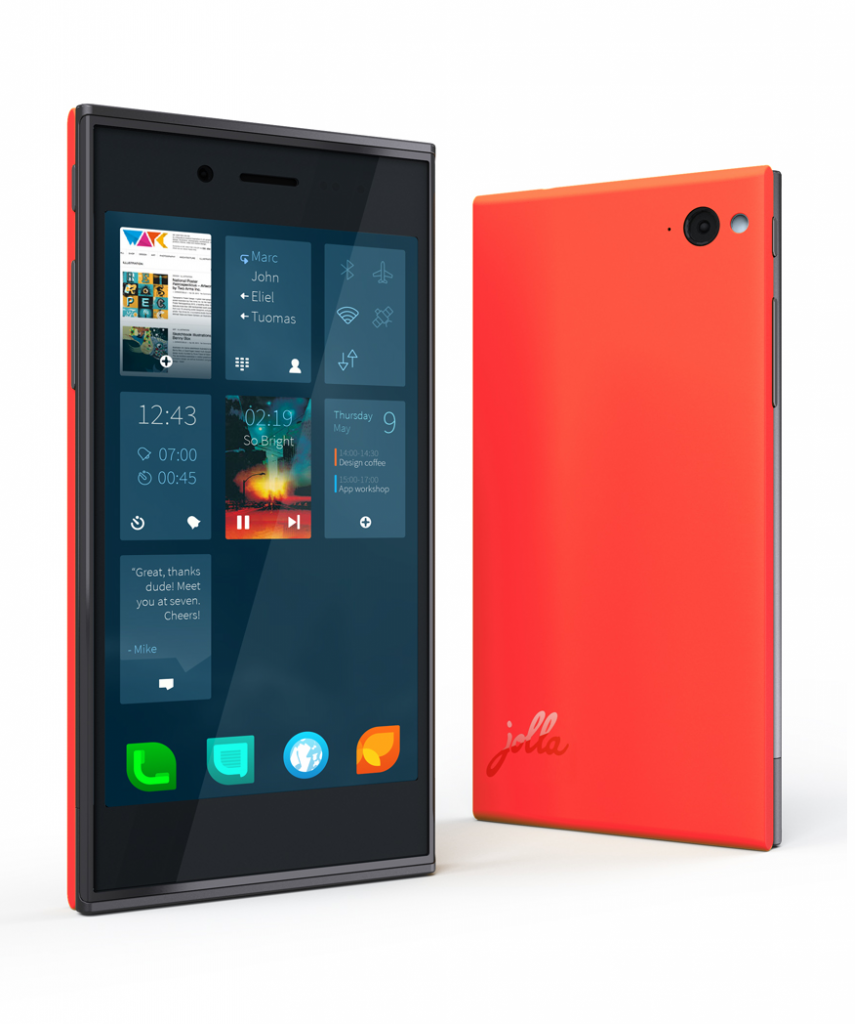 Last week I blogged about the launch of the new Jolla platform and its Sailfish OS. Jolla is the name of the entire smartphone entity while Sailfish OS is the mobile operating system for the phone. Sailfish OS derives from the old Meego OS made by Nokia. What’s good about the new Sailfish OS is that it can be ported into almost any Android based smartphones but only if you are a developer and only if you know how. It’s a difficult task, but not impossible.

Now the good news. Recent rumour that came out is that you will soon be able to install and use Sailfish OS in your Android devices. Okay, probably your older Android devices. You don’t wanna ruin your brand new Nexus 5 or Galaxy S4 now right? Good.

The Jolla team is making everything much simpler for end users. They will make it “fairly easy” for anyone to install their new OS to any Android device. Don’t worry about the apps compatibilities because Sailfish OS supports Android’s apps and APKs. That’s right. You can actually use, download and install any Android apps on Sailfish OS. That is probably their main advantage over Windows Phone platforms because the apps market is already there and it’s huge.

Everything else should be working fine with the OS if you install it in your Android phone. Somehow Sailfish OS does not support LTE for now although the Jolla smartphone has the LTE components installed. They still have a few testing stages to go through and after that we can see some of our smartphone geeks installing it in their phones via leak websites. I assume all will be fine by Q1 2014 and we may be able to try it out ourselves. We shall see how it goes by then.

Four Ways To Make Technology Work For An At-Home Business

My Opinion on Smartphone Camera vs DSLR