What do you expect to get from a low priced flagship (should I call it flagship?) Android smartphone? Surprisingly…a very reliable high spec Android phone. No kidding.

We all heard about the news when it went on sale and went sold out less than half an hour later. And the latest online sale (from what I heard), 7000 units went on sale and sold out within 39 seconds! Crazy. I should be because the Xiaomi Mi3 is going for RM769 but having a flagship specifications that are similar to LG G2, Nexus 5, Galaxy S5, Xperia Z1 and many other mainstream flagship phones at less than half the price. So cheap, no wonder this phone went sold out within such a short time.

I had the luxury of trying out this phone for a week, on loan by a very nice Xiaomi hardcore user and also the team leader for MIUI Malaysia team, En. ImranZ. Thank you for the one week loan bro.

Now back to my review.

Here’s the full specification for the Xiaomi Mi3:

At first look, I felt that the phone is very light. As what I said in my preview, I feel that the phone is too light for its size. Well it’s good right? Definitely good lah. I like the box it came in. Looks like a recyclable box but it feels solid and nice.

After opening the box, you can see that the phone fits snugly in the middle. Everything else in the box are kept really well in its place. It’s like the saying goes, “A place for everything and everything in its place”. Truly an OCDs best friend.

See? Even the cable and plug has its own compartment. Plus, the little pin for you to take out the SIM slot also has a place on its own. Cool eh? Who says that items made in China are low quality? Not all of them are bad.

Having to use the pin to open the SIM card slot is very iPhone-ish. But considering that it has a built-in battery and also with its slim design, having this type of SIM slot would be a better option.

The volume rocker and the power button is placed comfortably on the right side. It feels right that way. But the buttons are slightly loose. I don’t know if they are intended to be that way, or if it’s a design flaw. That’s not really an issue for me as long as it’s working.

Left: The view from the top. We can see the earphone jack and the SIM slot next to it. At one glance, I almost did not see the SIM slot because it is somewhat well camouflage with the surroundings but after a while it became obvious to me.

Right: Bottom of the phone. Can see the large area for the speaker and a mini USB slot. The sound quality from the speaker is clear. If I put the volume to the max, it can be really loud. Good thing it is not place at the back of the phone because if I place the phone on something soft like my bed, the sound will be muffled and I can’t hear if it rings. So, good speaker placement for me.

At the back of the phone we have the camera and the dual LED flash placed on the top left. If you wish, you can peel off the sticker and place the sticker elsewhere like on the box or something. Because this is a review unit, I wouldn’t want to remove it. If it’s mine, stickers be gone! And it looks better without it.

The photo quality that comes out from this camera is superb. I will go further into it later on.

And this is how it looks like when I hold it in my hand. The size is just nice for me. I don’t like it being too big like the Galaxy Mega 6.3 and even the Note 3 is too big for my liking. A 5 inch screen is just right and this one has a slim feature with rounded sides. Nice to hold.

The material of this phone feels really solid. It is made of magnesium alloy, so that’s why it feels light and sturdy. I really like the feel of the body. I know it won’t slip off my hand when I’m handling it while walking. There’s no heat that radiates from the phone as well. Everything is cool, even while charging.

Oh…one more thing that I want to add. The surface of the glass on this one is so smooth that if it has smudges on it, you simply put the phone in your pocket, walk about and when you take it out, voila…it’s all cleaned smudge free. Must be the material that they are using I guess. Smudges are very easy to remove on this one. I can’t be sure on the glass material though. Some says it’s using Corning Gorilla Glass, others are saying that it’s not. The official website doesn’t state that it uses the Gorilla Glass. But it certainly feels like it is. Need to dig further on this.

Xiaomi Gives Back to Underprivileged Communities in Malaysia

What Smartphone Should We Look Forward To Launch At MWC2016 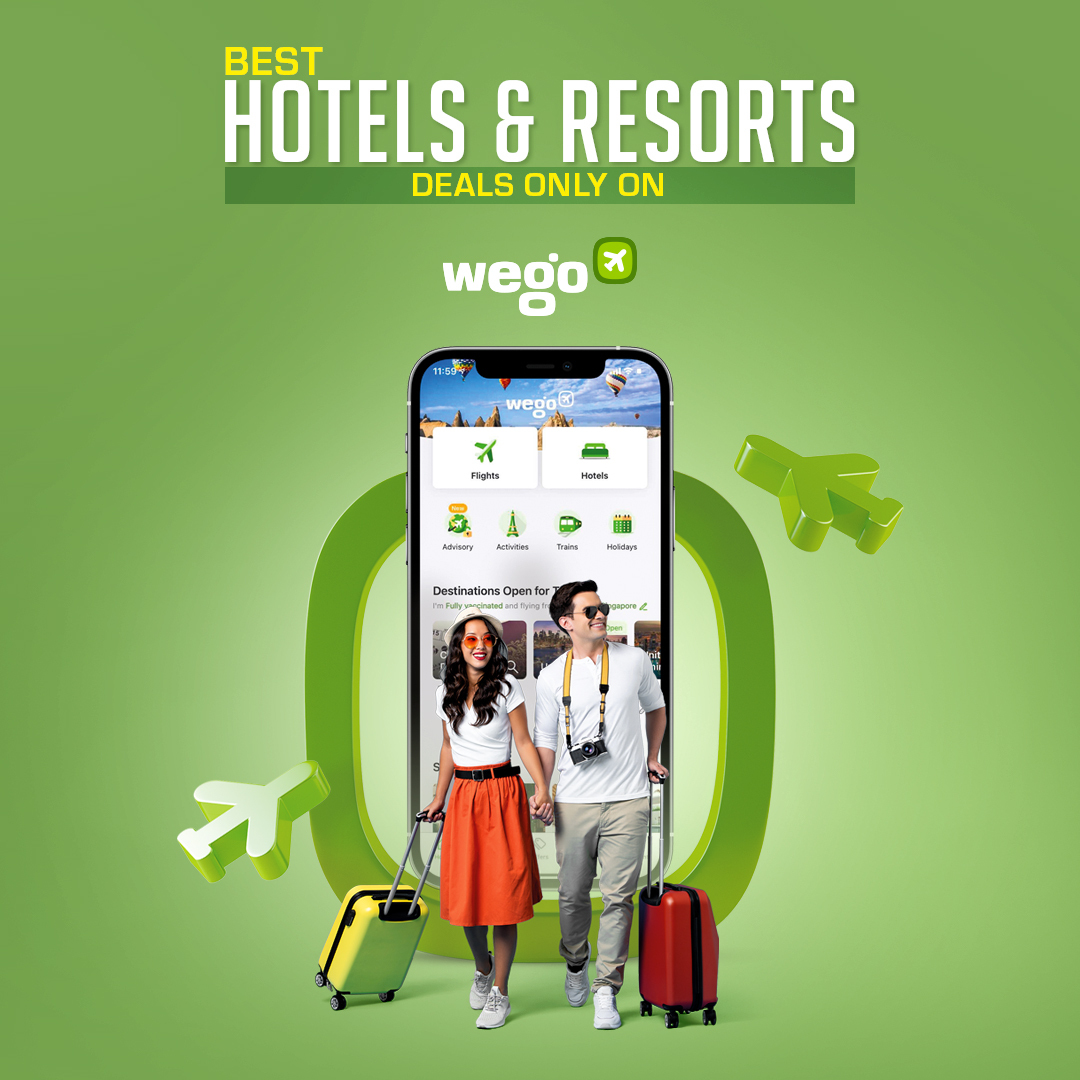