Now back to Jolla. Last year I blogged about the release of their new Sailfish OS based smartphone which have yet to reach our shores. Now. they have introduced a new member in Jolla family during the recent Mobile World Congress 2015 event in Barcelona, Spain. 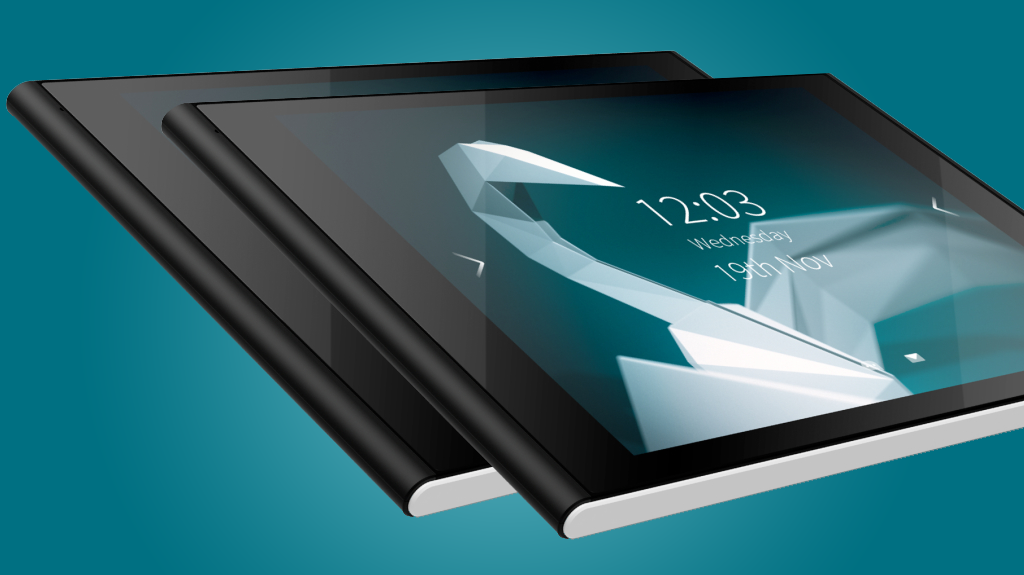 This new beautiful tablet caught not only my attention, but is also one of the main attraction during the MWC2015 event. Having won the Best Tablet of MWC15 Award, this device is set to wow everyone else.

Jolla Tablet’s Sailfish operating system will be unlike anything you’ve tried before. Once you try it, you’ll never want to go back. Independent and powered by open source, change whatever you like, whenever you like.

Powered by 64-bit Intel quad-core processor and 2GB of RAM, it runs smoothly without a twitch. It also comes with an ample internal space with 32GB or 64GB variants and MicroSD card space as well. So you can save lots of data, photos and videos on this tablet and don’t have to worry about storage space. Speaking of photos, it also comes with a 5-megapixel front camera and 2-megapixel rear camera. The super clear IPS display is sized just under eight inches at 7.85″ with 2048 x 1536 resolution and 330 ppi.

In my opinion, this tablet looks stunning. I was watching the video about this tablet earlier on and I can tell that the device will be easy to use. From the movements (or animation) point of view, it seems really smooth and fluid.

Besides running its own native apps, Sailfish OS has the capability to run Android apps. You can continue using your favourite apps like Facebook, Twitter and Instagram, as well as downloading all the latest ones via the Jolla Store and other Android app marketplaces. If an app doesn’t exist, you can always make it.

Best of all, it can run any Android app without much hassle. So finding an app to use is a no problem. Like for Windows Phone OS, some people do not want to make the shift because of the limitation of not having their favourite app available in Windows Marketplace. You don’t have to worry when you use Jolla Tablet. All Android APKs are compatible. That’s a major plus point.

By the way, here’s the video that I saw earlier…

Will this tablet be in your purchase list? Will it be a big hit this time? What do you think of the Jolla Tablet? Let me know in the comments. Cheers. 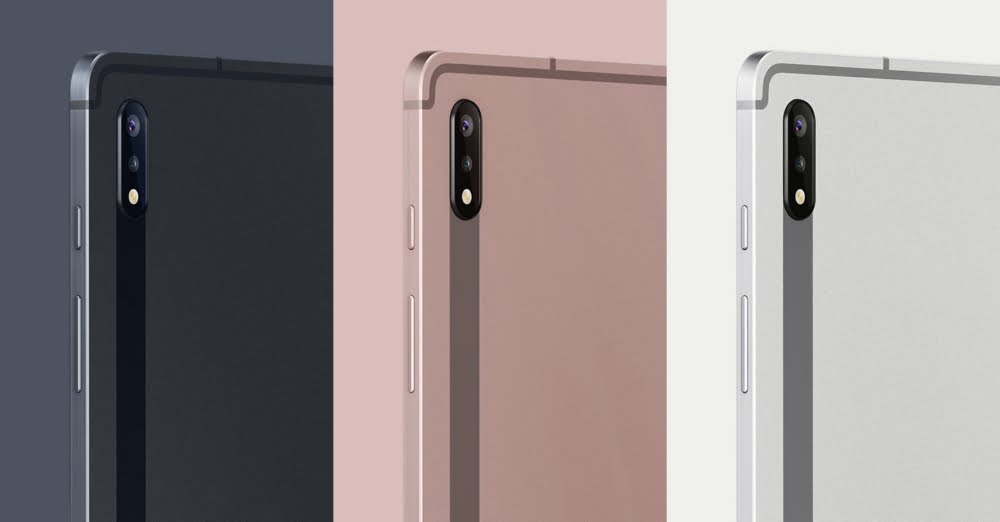 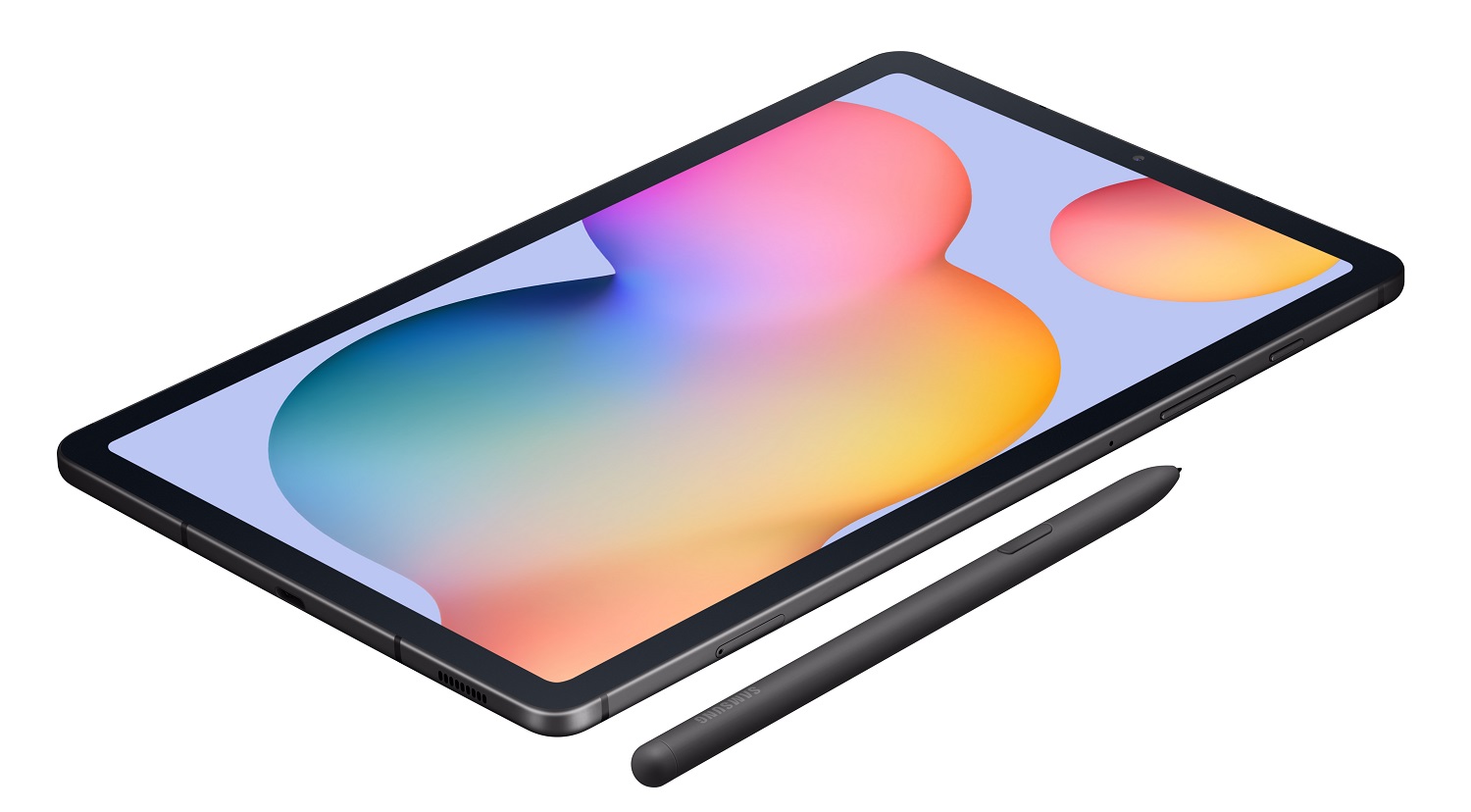 HUAWEI Steps Up Tablet Offerings with MatePad and MatePad T