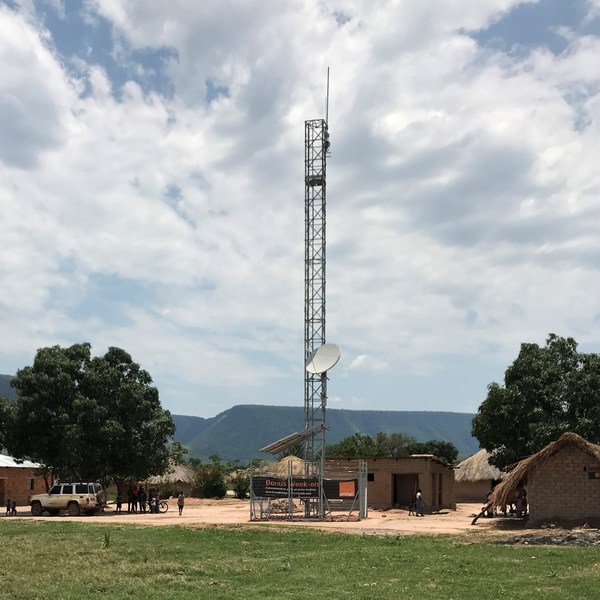 In June 2020, AMN processed 91,623,222 voice calls, representing an annualised rate of 1.1 billion calls per annum, plus also nearly 6 terabytes (6,000 GB) of data. These services are provided to rural users in Sub-Saharan Africa who previously were mostly unconnected before AMN’s investment in the mobile network infrastructure. AMN now owns and operates approximately 1,200 base stations serving a population of 4 million people in 8 countries: Nigeria, DRC, Cameroon, Guinea, Zambia, Bissau, Liberia and Congo. The 2G/3G/4G mobile network services are provided by AMN on behalf of tier-1 licensed mobile network operators in each country.

AMN is installing new base stations at a rate of about 200 per month and by the end of 2020 will have nearly 2,000 base stations. AMN ultimately aims to deliver mobile network services to over 60 million people in up to 30 countries with more than 20,000 base stations. AMN’s solutions are 100% ubiquitous, without restrictions due to power or backhaul connectivity, and can be deployed at any location throughout the continent with no exceptions.

AMN’s success has been built on ultra-low capex and opex solutions, and an innovative, fully-turnkey Network-as-a-Service (NaaS) commercial model, which enables AMN to deliver mobile network services economically to smaller communities than has ever been possible before. AMN is now able to serve communities as small as 500 people with long-term economic sustainability. All of the major pan-African tier-1 operators partner with AMN to extend their network coverage deep into rural Africa. AMN offers the turnkey NaaS model with both revenue-share and opex commercial models for the operator, where revenue-share means no opex risk as well as no capex investment for the operator and the opex model enables sites to be built at any location specified by the operator.

Africa Mobile Networks, established in 2013, is headquartered in the UK with subsidiary operating companies in 10 countries in Sub-Saharan Africa. AMN’s vision is for no community of any size in Africa to be without affordable access to essential voice and data telecommunication services. AMN’s mission is to build more than 20,000 mobile network base stations, delivering 2G, 3G and 4G (and later 5G) telecom services to previously-unconnected communities. AMN is backed by Intelsat, operator of the world’s largest integrated satellite and terrestrial network, as an investor, shareholder and provider of access to high-quality and high-throughput satellite capacity across Africa. AMN enjoys a strong partnership with a global internet giant to accelerate the inclusion of 3G/4G services to provide rural users with access to the same information and social media applications enjoyed by the rest of the world. 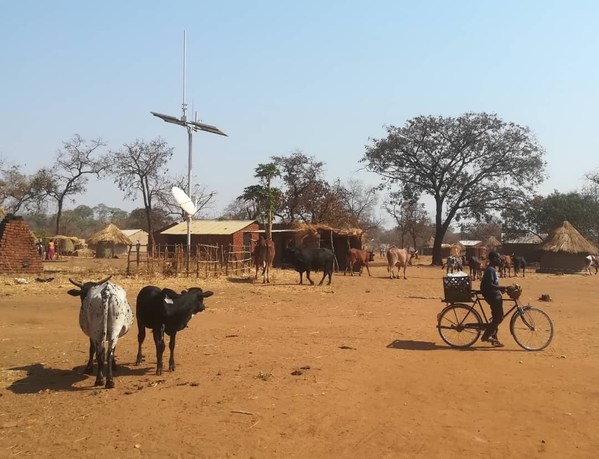 realme upends the mobile industry with awards-laden 2020, demonstrating the value of effective leadership