PUBG MOBILE has just announced a collaboration with Metro Exodus, the latest video game series within the famous Metro trilogy published by Deep Silver and PUBG MOBILE new version 1.1 update. Through this latest patch update, PUBG Mobile presents the Lightweight Installation feature, which has functions to reduce the file size on Android mobile phones to 70% smaller and gives an option for Android users who have limited storage space, to choose what content will be installed according to their needs.

In this Metro Royale mode, a player will experience an intense underground battle against bandits to ferocious mutants hiding in the shadows of darkness. For support in this intense combat, PUBG MOBILE has added a variety of tactical equipment in this mode, ranging from thermal sights that can track body heat, Night Vision Scope & Goggles to target enemies in the dark and a diverse range of armor attachments that can further customize the abilities of armors. Other new additions to the armory include grenade attachments for weapons, heavy armor, and the unique silent air rifle – Tikhar Rifle used in the Metro series.

In addition to a wide variety of new tactical equipment and map locations, PUBG MOBILE has also added new gameplay that provides more challenges for players to get a variety of valuable loot, by attacking and defeating bandits who cross the battlefield of Metro Royale. Players can also get higher value items when they go underground and find mysterious mutants. Threatening players from the shadows, mysterious mutants offer high risk and high rewards. In Metro Royale mode, players need to arm themselves and enter the battlefield, then defeat enemies, search for supplies, score loot, get better gear, escape and amass a fortune.

Now, Metro Royale gameplay lobby is accessible through the metro tunnel entrance in the PUBG MOBILE main menu lobby, and includes a complete auxiliary system and features such as:

Black Market – In this Metro Royale Shop, players can purchase supplies and new equipment before entering matches and can sell the supplies they bring out of Metro Royale for Metro Cash. The Black Market offers Metro Royale exclusive weapons, mines and more, all categorized into different quality levels.

Loadout Inventory – Players can configure personalized loadouts to be used in battle, including gear and ammunition. Similarly, items collected in Metro Royale can be deposited at the in-game safe, and will be brought back for accessibility after the match

Besides the Metro Royale mode, there will also be Metro themed content in the Classic Mode. Underground Metro stations, Metro monsters, and a Radiation Zone will appear on the classic Erangel map. The Aurora, which is under repair, will appear on Spawn Island. Players can get around quickly using 2 of 4 metro lines that will randomly appear in Erangel.

Multiple new features have also been added in Classic Mode, including throwable melee weapons and Spike Traps. In addition to quick hand-to-hand combat, players can now toss melee weapons at enemies within 40 meters to deal damage. Melee weapons can directly knock players without helmets, and can be re-looted and used multiple times. Spike Traps are a disposable item that spawns on the ground in Classic Mode and can be used to puncture the tires of 1 vehicle but does not damage the vehicle itself.

Now, Android users with limited storage space, will be relieved with the new lightweight installation function. A new feature in the version 1.1 update, PUBG MOBILE is available now with 70% smaller file size with the same gaming experience. The initial download package is only 610MB and more game content can be downloaded in segments to speed up updates and reduce waiting time. The new lightweight installation function enables players to customize their own game by adding or removing sections according to their preference. Based on the resource management technology, the system pushes cleanup suggestions or the most suitable updates for download. Additionally, the overall performance is optimized with 10% lag reduction in a single match and smoother gameplay.

“We want to continuously bring new experience and excitement toward the PUBG MOBILE fans and community around the world. In this PUBG MOBILE version 1.1 update, we have come up with a new mode, Metro Royale, that provides players with a different and a new game play experience. Along with it, a lightweight installation function for Android users, where the update file will be 70% smaller to efficient memory space.” said Jenny, PUBG MOBILE Marketing Manager. Update PUBG MOBILE to the latest version and experience the new gameplay. For information about other updates, please visit social media of PUBG Mobile Malaysia on Instagram @pubgmobilemyofficial, Facebook PUBG MOBILE, and Twitter @PUBGMOBILE_MY. 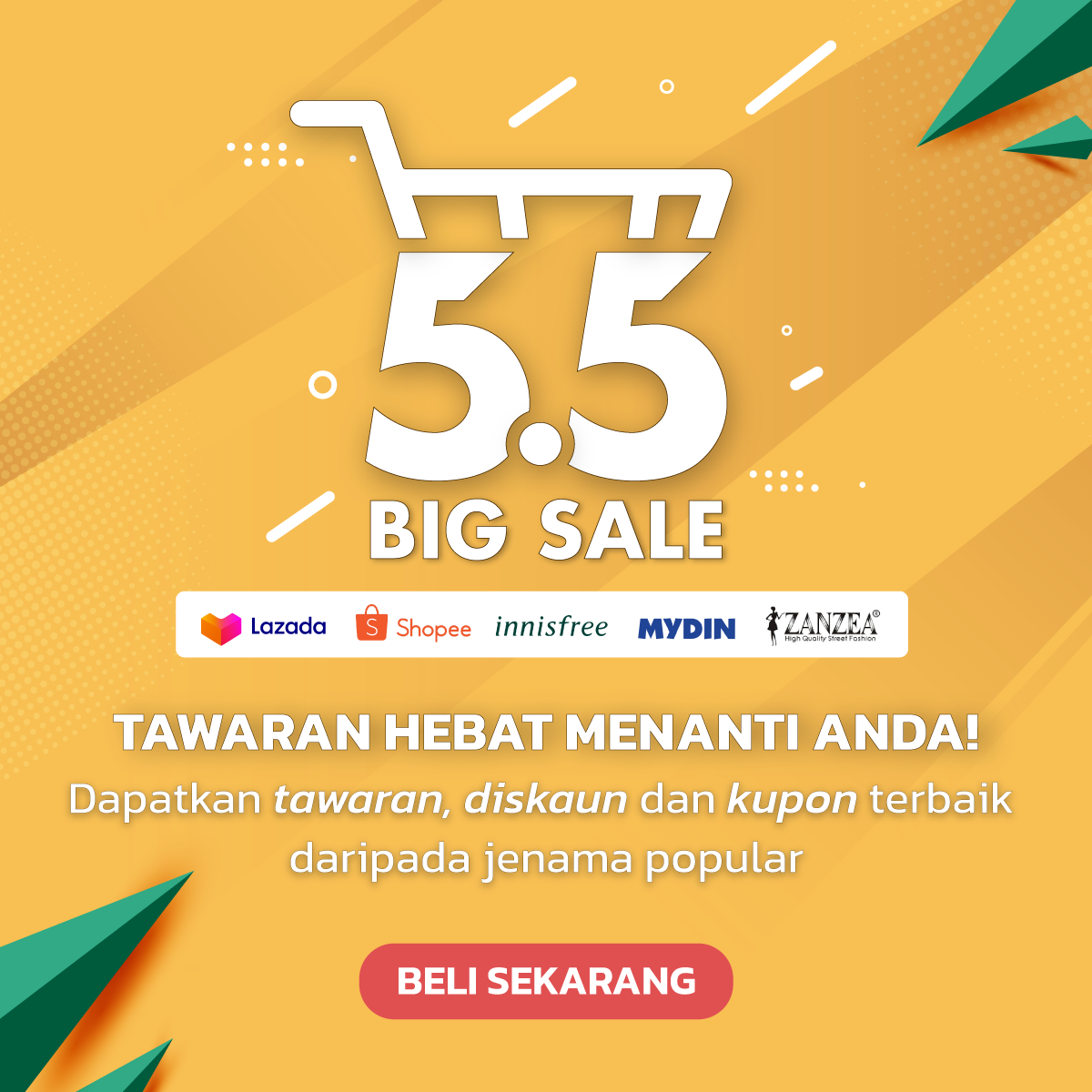