Skip to content
PrevPrevious Related News“Football for Friendship eWorld Championship” is being held for the second time in F4F World multiuser simulator
Next Related NewsDada Group’s JDDJ, JD and Miss Fresh Collaborate to Deliver More Fresh Products for Consumers Within One HourNext

Lucky visitors can enjoy a two-day programme filled with a series of activities, including a special costume exhibition tour, lectures from senior scholars, an intimate viewing of precious archaeological textiles in the museum storage room, costume performances, academic forums, a fashion show, crafts fair, and the highlight of the whole Festival, the Hanfu Evening.

The idea of holding the event was originally conceived in 2018 by the Director of China National Silk Museum, Dr. Zhao Feng, who commented: “The intention was to create a bustling cultural hub of knowledge and exchange for the significant community of young Chinese people who have developed an avid interest in traditional Chinese clothing. The museum needed to reinvent itself to meet and serve the needs of the youth population, so when I noticed that the popularity of Hanfu among younger generations has really been on the rise over the last several years, it was the perfect opportunity to bring the concept to fruition.”

To help unfold the impact of western culture on the Tang Dynasty, especially the integration of Hu and Han costumes, there are ample illustrations of shoes, hats and accessories for everyday men and women alongside a demonstration of the system of crowns and costumes. This exhibition started on April 16 and runs right through to June 25.

The most noteworthy activity of the Festival must be the Hanfu Evening. The literal meaning of Hanfu is the historical style of clothing worn by Han people in China. This year, the Festival is welcoming seven communities from all over China to give their performances, including short sketch plays, fashion shows, among others.

The Chinese Costume Festival has been organized for four consecutive years, each year focusing on a specific dynasty in Chinese history, with a special online Festival last year due to the pandemic. The organizers are proud to say the initiative has indeed been a massive success, as the Festival has become a feast for lovers of traditional Chinese costumes while also serving as an academic platform for scholarly exchange. The Festival also won a Chinese Museum Association award in 2019 for one of the most innovative museums in China.

Making its first appearance at this year’s Festival is the first edition of the China National Silk Museum Costume Forum. Held the day prior to the main Festival, the Forum hosts Chinese and international collectors, conservators, researchers and designers of traditional costumes every year to review costume history, discuss present circumstances and explore future development. With this year’s theme entitled, “The Study of Costume History: Retrospective and Outlook”, the Forum marks the occasion of an overview of world costume history for the very first time in China. 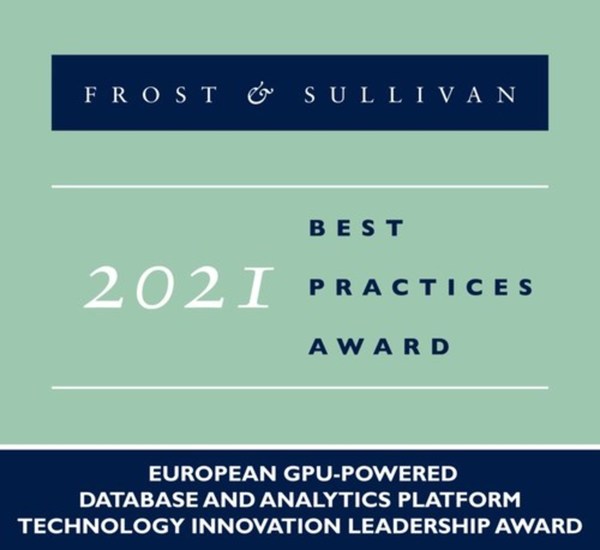 Brytlyt Lauded by Frost & Sullivan for Building BrytlytDB, a GPU-powered Analytics Platform that Is Transforming the Way Companies Leverage Data

FICO Survey: 81% of Malaysians Not Satisfied with Generic Credit Offers from Their Bank 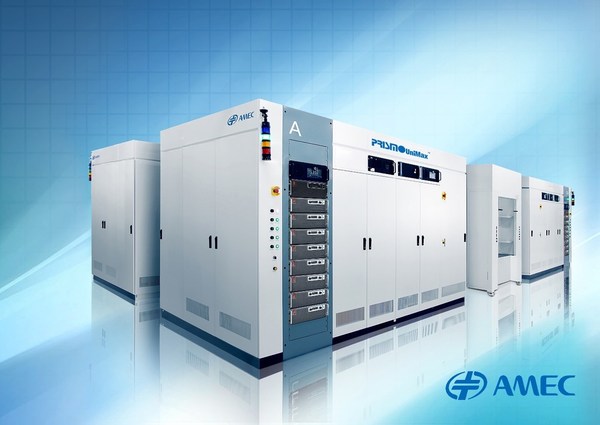 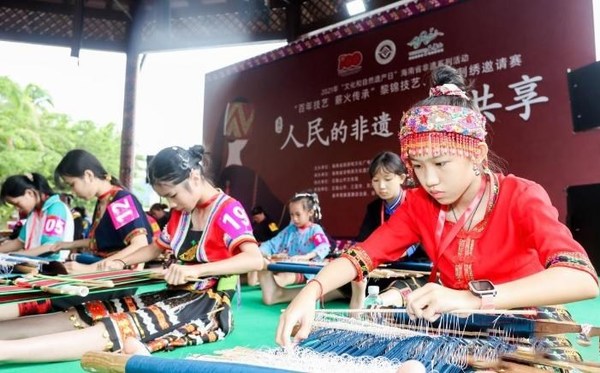 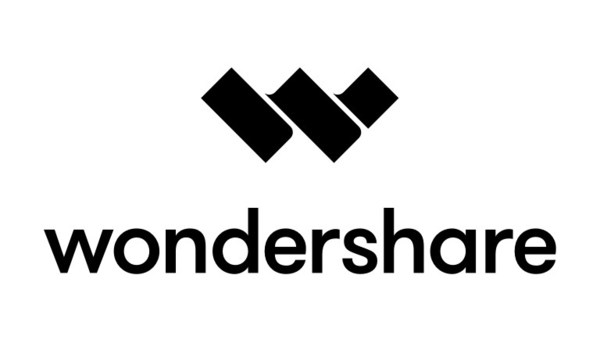