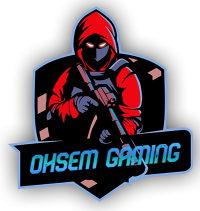 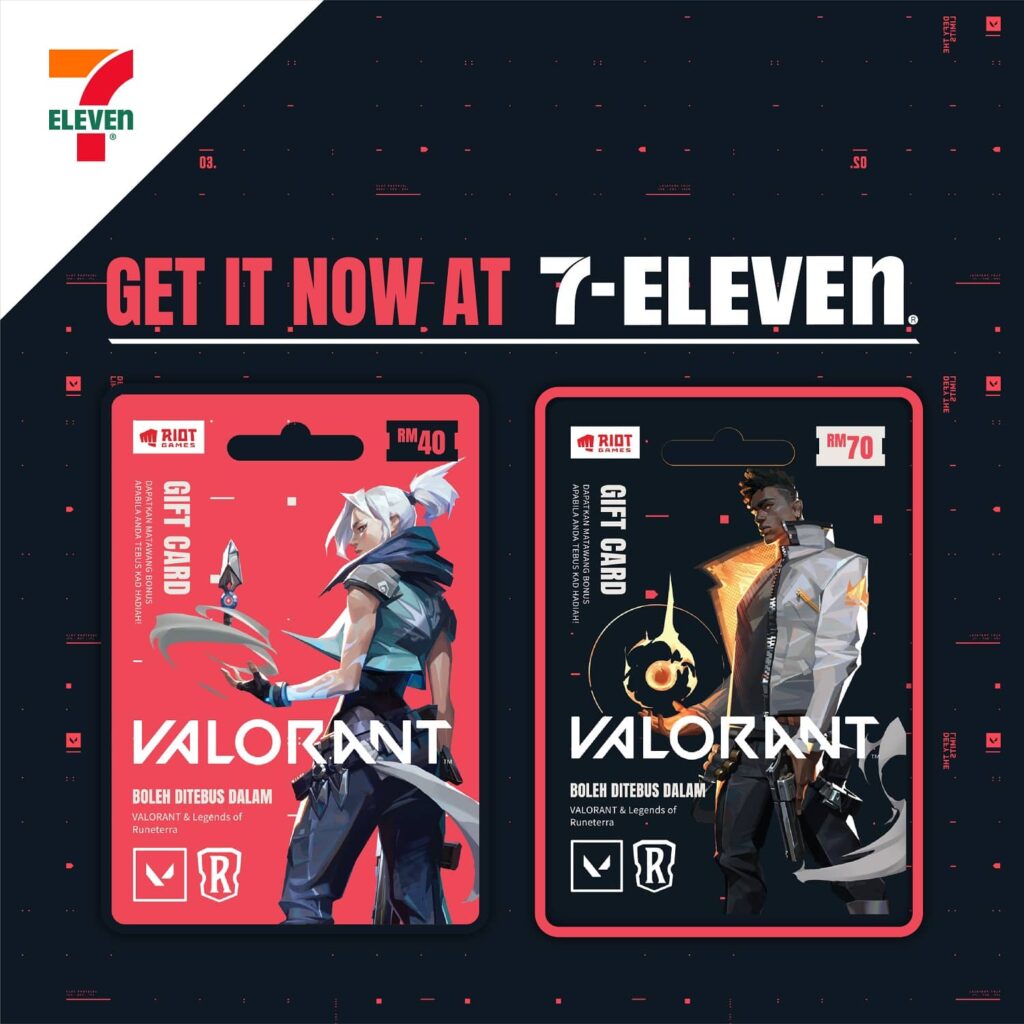 Founded in 2006, Riot Games was established to develop, publish, and support the most player-focused games in the world. In 2009, Riot Games released their debut title, League of Legends, to worldwide acclaim. League has gone on to be the most-played PC game in the world and a key driver of the explosive growth of esports.

A blogger for more than 15 years and lover of technology, gadgets and food. Subscribe to this site for latest updates on tech and food reviews. Don't worry, I won't spam you.

Infinix To Collaborate With Mobile Legends: Bang Bang Next Star

Fight for the fate of the Multiverse in Dominaria United

RoboHero Launches a Mobile Game with a Metaverse Dimension

Dispose Your Old Computer and Make Some Cash with UsedComputer Malaysia

Malaysia’s ePaySlip Data Hacked, What We Need To Do To Prevent This

Get the latest tech and gadget news from Ohsem.me straight to your inbox.

Ohsem.me is where I share my thoughts and updates on technology and gadgets. Been blogging for more than 15 years and I don’t think I will ever stop. Subscribe to this site for latest updates on tech and gadget reviews. Don’t worry, I won’t spam you.