Uncle Dyy as Fatah who is obsessed with pleasing his parents and stubbornly continues to maintain a non-lucrative cybercafe business as a promise to his father.

FattahZie Gaming as Lukeman, overly dressed and flamboyant in nature who thinks his dreams of becoming a popular gamer are bigger than his small town.

Ellya Keesha as Lilian who is an up-and-coming gaming personality with a hard-edged attitude and passion to build of a healthy and sustainable gaming ecosystem.

Jaasuzuran as Juno a rival of Lilian who believes in seeing others fail to satisfy his obsession to be number one in everything.

Daddy Hood as Mr Canto whose nickname comes from his love of 90s canto-pop music and is a prominent figure in the gaming world who has a passion for sharing his concept of connectivity.

The series revolves around Fatah who inherits his father’s cybercafe. While Fatah’s BFF Lukeman thinks there is no hope for the business in their small town, Lilian and a bus full of gamers get stranded there. Without mobile reception, their only hope for internet access is at Fatah’s cybercafe.

Unfazed by the circumstances, Lilian is determined to see her gaming festival comes to fruition, even if it means organising it in the small town and receives support from prominent gamer Mr Canto, while Juno wants to see her fail.

Uncle Dyy, FattahZie Gaming and Daddy Hood who have built a fanbase through livestreaming find themselves in front of a different kind of camera lens. They share their experiences of being in their very first scripted production.

ALSO READ  UBTECH, Marvel Team Up to Give You Power of Iron Man with MK50 Robot

Ellya Keesha takes her experience from being a mouseketeer for Club Mickey Mouse Malaysia to Dongibab. She said, “I was nervous at first because I’m not a gamer or streamer and this is my first time becoming one of the main casts, but in the end, it was such a joy working with everyone. Seronok sangat dapat bekerja dengan streamers yang power dekat Malaysia, diorang semua humble & kelakar, selalu menghiburkan semua orang dekat set walaupun dah pukul 12 pagi. It was great to see everyone working hard to make this happen and I’m hoping for the outcome to be great too, InsyaAllah.”

Nicholas John, Head of Sports, Astro said, “eGG Network wants to push our gaming talents beyond its own community to step into the realm of mainstream media and to interact with a wider audience. Our first original Dongibab takes us a step closer to deepen our engagement with Malaysian gamers especially the digital natives. Gamers, stay tuned as we have more exciting new content in addition to opening our first online eGG Network store.

We are privileged to onboard eGG Network exclusive talents, namely Daddy Hood, FattahZie and Jaasuzuran, as well as Uncle Dyy as our ambassador. They have huge potential to succeed beyond Malaysia and we aspire to help them discover their talents and win on a regional stage. Malaysian gaming fans can expect to see more of them on eGG Network.

We would also like to thank our main sponsor, Genshin Impact, who have likeminded goals in supporting the Malaysian gaming community, and who believe that these talents can grow through local content and productions. Dongibab is also supported by myBurgerLab, Sun Cycle Malaysia and BenQ.”

Watch 6 episodes of eGG Network’s Original series Dongibab from 24 – 29 January 2022 at 9:30PM daily on eGG Network (Ch 800), and stream on demand on the Ultra Box or Astro GO app. Dongibab is also available on Sooka. Fans can also watch behind the scenes content on eGG Network’s social platforms on Facebook, Instagram and YouTube.

MetaSnake to Create the Metaverse’s “One Ticket to the End,” 200 NFTs will be Available for Sale

MLBB Fans? Here are 4 Reasons Why The A53 5G is Well Equipped for You 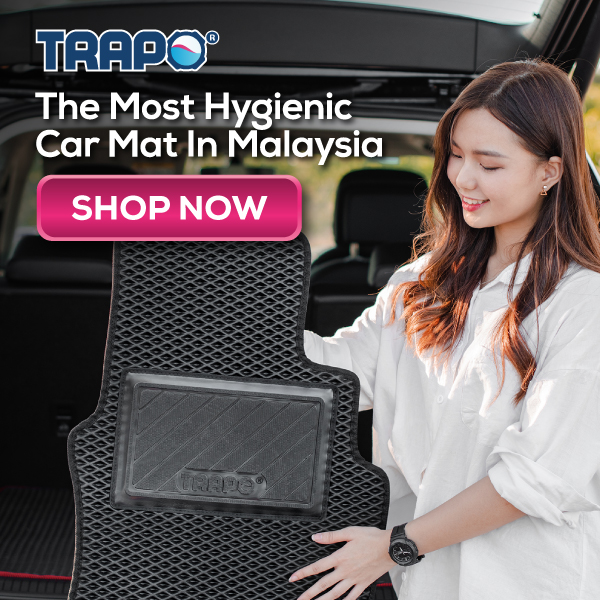