This trailblazing router — winner of a prestigious CES® 2022 Innovation Award — delivers incredible speeds of up to 16000 Mbps, and is powered by the latest flagship Broadcom 2.0 GHz quad-core 64-bit CPU and WiFi chipsets, along with ASUS RangeBoost Plus technology for enhanced coverage. Designed for gaming in true style, the boldly designed GT-AXE16000 has an infinity mirror on the top of the case that adds a unique touch to the multiple Aura RGB lighting effects.

The quad-band configuration — which requires much more complex engineering to achieve than a tri-band solution — has one 6 GHz, two 5 GHz and one 2.4 GHz frequency band. This configuration enables much more flexible ASUS AiMesh options: for example, it allows gamers to dedicate the second 5 GHz channel to backhaul connections while still having a complete set of 2.4 GHz, 5 GHz and 6 GHz bands available for devices.

The ROG Rapture GT-AXE16000 is powered by the latest flagship Broadcom 2.0 GHz quad-core 64-bit CPU and WiFi chipsets, giving it the performance to handle even the most demanding gaming networks. Maximum network throughput is increased by up to 18% for lightning-fast responsiveness, accelerated data transfers and an optimized gaming experience.

ASUS RangeBoost Plus is the latest, most powerful version of the renowned RangeBoost technology, which can improve coverage and WiFi performance significantly compared to other models without RangeBoost Plus. By combining the next-gen Broadcom WiFi chipsets with exclusive ASUS RF technology, RangeBoost Plus leverages multiple upgraded ASUS features that improve WiFi signal range and overall coverage by up to 38%.

The router supports both LAN and WAN aggregation, so ports can be bonded together for higher bandwidth. This is great for supplying extra bandwidth to high-bandwidth wired network devices such as a compatible NAS or desktop PC.

The dual WAN ports allow advanced users to create dual internet connections using two different ISPs. Traffic loads can then be balanced across the two connections, or one connection can used for failover in the case of failure of the main connection, providing more reliable internet connectivity.

For power users with 10GBase-T-enabled PCs, servers or NAS devices, the dual 10 Gbps ports are perfect. These are more convenient than simply combining multiple gigabit Ethernet ports, and help increase available bandwidth to avoid data bottlenecks for your whole network.

With four frequency bands available on the ROG Rapture GT-AXE16000, gamers can dedicate each band to different devices for faster and smoother WiFi connections. It also allows even more flexible options for connecting ASUS AiMesh-compatible routers as mesh nodes to create a whole-home mesh system.

By default, one of GT-AXE16000’s two 5 GHz bands is used as a dedicated backhaul connection to the central router, so devices still have full tri-band access to the 2.4 GHz band, the second 5 GHz band and the 6 GHz band. Alternatively, with WiFi 6E AiMesh nodes gamers can configure a 6 GHz backhaul connection, providing fast and interference-free transmission between nodes for an optimized mesh experience.

For the ultimate gaming vibe, the ROG Rapture GT-AXE16000 is boldly styled. An infinity mirror on the top of the case adds a unique touch to the multiple Aura RGB lighting effects.

The ROG Rapture GT-AXE16000 boosts gaming traffic every step of the way, from the PC all the way to the game server. The exclusive triple-level game acceleration stabilizes connections to prevent jitter, reduce lag, lower ping and increase speed for amazing gaming experiences.

VPN Fusion lets gamers run both a VPN and an ordinary internet connection — simultaneously! So even if some network users need to use a VPN, other users can still enjoy maximum gaming speeds.

The free public WiFi offered in coffee shops, restaurants, hotels, airports and so on is rarely secure. ASUS Instant Guard uses VPN technology to create a secure data tunnel to the GT-AXE16000, adding rock-solid security to any public WiFi connections.

Learn more about ROG at http://rog.asus.com.

Draft Your Party and Build Your Legend in Commander Legends: Battle for Baldur’s Gate 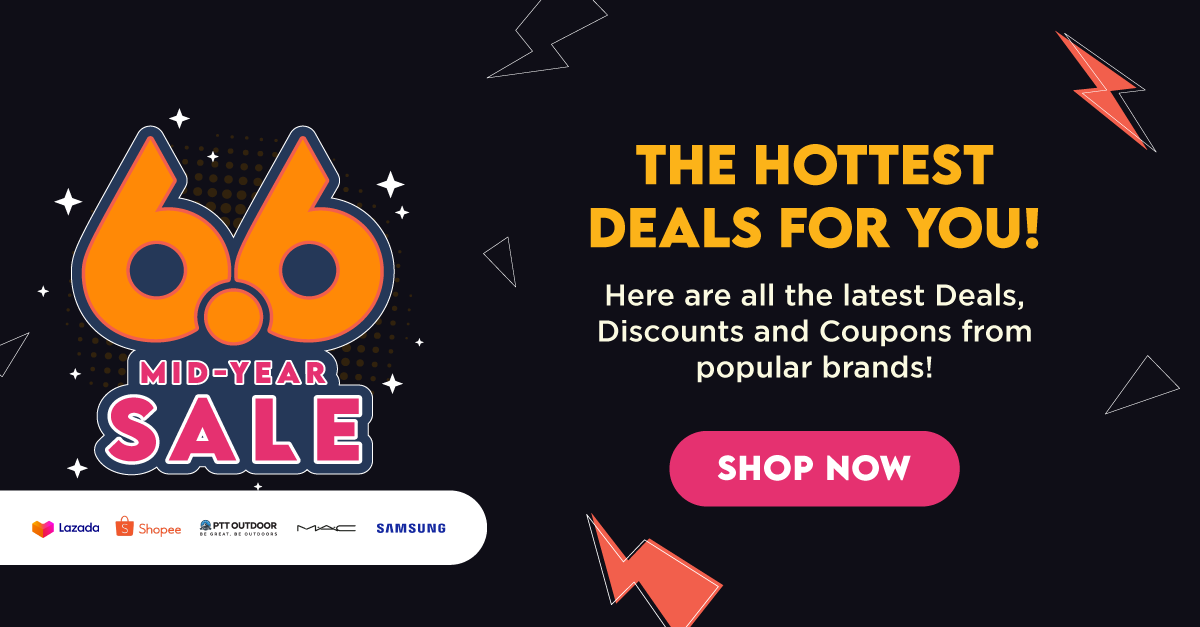 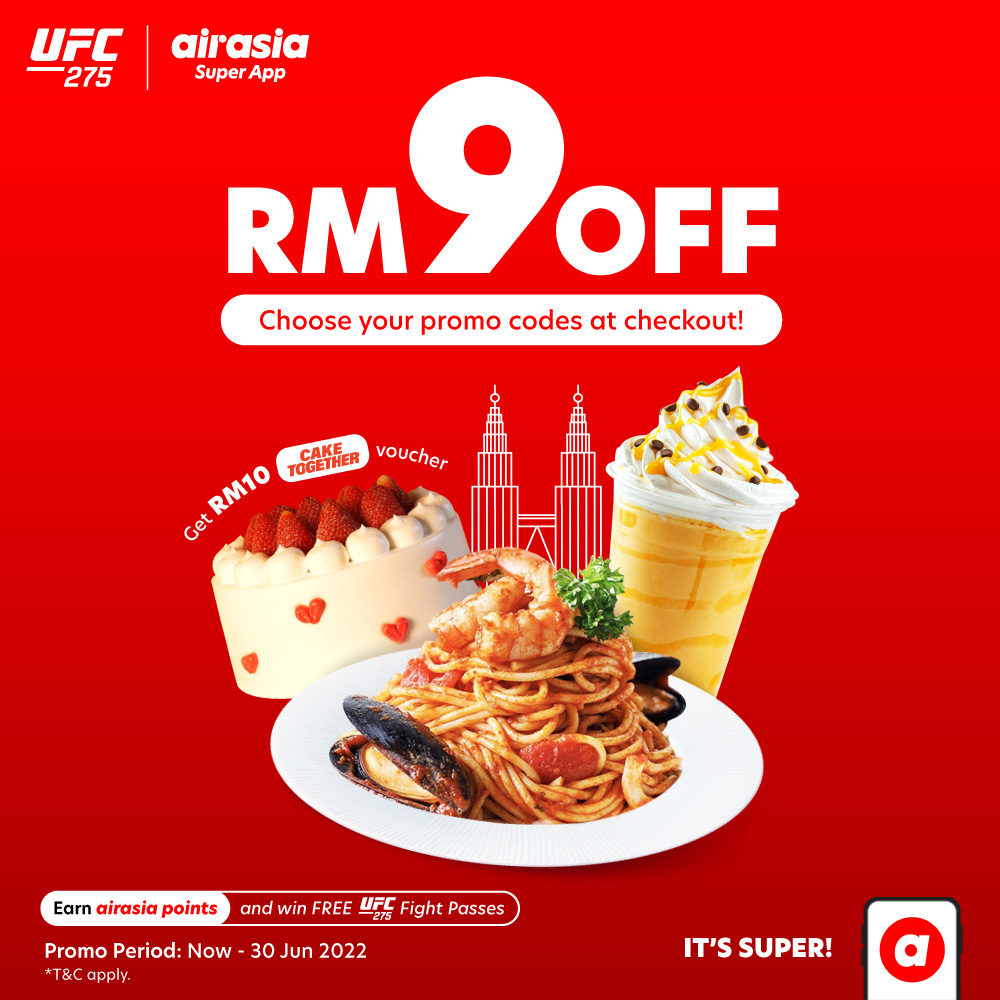